The two friends Zhang Ruo Chen and Cheng Zhe Hai have a common dream: They want to become part of the national swimming team. In the national swimming championship they end up competing against each other. During the 200 Freestyle, however, Zhe Hai suddenly falls back and thus has no chance of standing on the awards platform anymore. Moreover, he disappears without any word after the match. Ruo Chen is angry for he believes that Zhe Hai let him win on purpose. Two years later, the two former friends unexpectedly meet again at the same sports school, but Ruo Chen is very cold while Zhe Hai seems to have lost any interest in swimming. 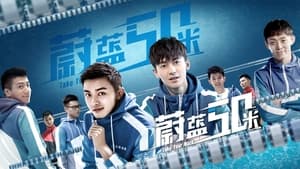